Joel P. West created the rhythm section as rough outlines and then looked for a fantastic group of musicians who could bring the lyrics to life. They had Justus West on the guitar, Lynette Williams on keys, Thomas Drayton on bass, and Karriem Riggins on the drums. Although the group had never played together or met before, they quickly started drawing from each other’s energy and locked into a really unique sound. They got to spend three days at Capitol Studios exploring and running takes on ideas just like Joel P. West would do jazz albums, and he discovered that the more he let go and allowed the group to form their collective stamp on the pieces, the music got better. In the end, he was pretty happy about the end product.

After the session, Joel P. West and the band spent an entire day recording strings. They had made an arrangement for a gospel choir to come over in the later hours and do the final touches on the score. It had been a demanding and long day, and they were exhausted, but they stepped out of the booth into a space full of love and joy and were instantly energized by the crew. Listening to the group sing together was the best experience one could have following a long and creative journey. Everybody in the building immediately ceased doing what they were working on and went to be fed and listen to the group’s positivity and talents.

Joel P. West was incredibly honored to have had the opportunity to be one of the people telling Brian Stevensons’ story. The Equal Justice Initiative makes it very easy to contribute to their work as well as further educating yourself on the history of racial injustice in the country, which has led to institutionalized indifference and racism that we tolerate more often than not through our ignorance. Thanks to Destin, who was the rock of thoughtfulness, perseverance, and humility through the entire process, and everybody who was involved, the project was a success.

Since The Tree Ring band was formed in 2010, it has experienced tremendous growth. The band’s albums such as Generous Shadows, Brushbloom, and the 10 Rivers have been massive hits in San Diego. The Americana Band’s unique effort has seen them garner the Best Americana Album at the San Diego music awards of 2011 and 2013. However, despite these achievements, The Tree Ring Band still remains as one of the most understated and underrated bands in San Diego. Joel P. West’s most recent work includes the score for Just Mercy, which features a gospel choir and a hip-hop jazz combination integrating a touch of orchestral strings. The Folk Americana band Integration of cinematic chamber pop and folk with punctuating horns and swelling strings makes their music quite unique and worth listening to.… 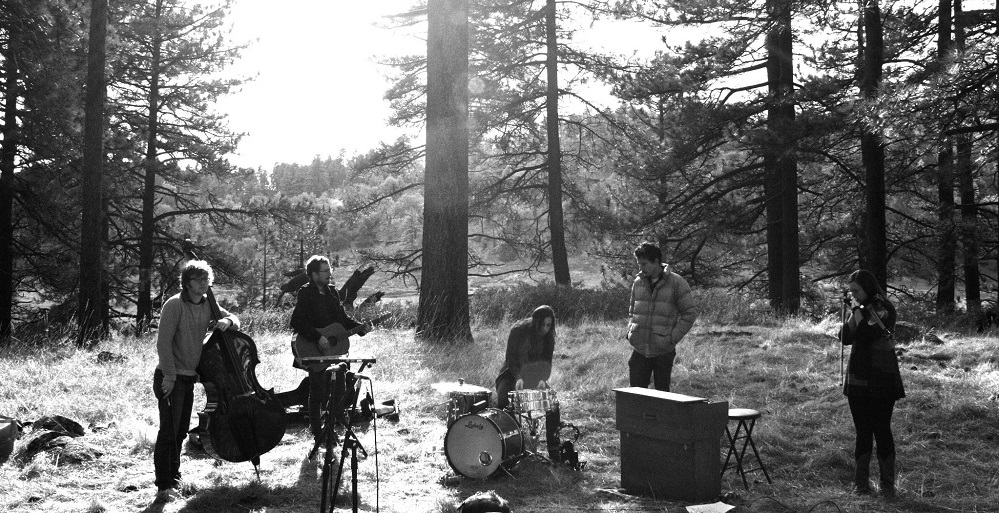 So why not go direct and eliminate Kickstarter as a middleman, which takes away 5% of the amount the artist raises? The answer to this lies in the idea of legitimacy. By using Kickstarter as a middleman, the Tree Ring band is able to assure the donors that once they make a donation, it will be used for its intended purpose, which is funding the project. This also beats going to banks for funding, as this will result in heavy interest.

After being released, the Generous Shadows garnered the Best Americana Album at the San Diego music awards of 2011.

In 2012 the Tree Ring band performed a program with an American theme at the San Diego Museum of Art in collaboration with Art of Elan co-directors Demarre McGill and Kate Hatmaker. The event, which was Art of Elan’s fifth season finale, featured the world premiere of Americana by Jonathan Bailey Holland, which was performed by The Tree Ring Band alongside Demarre McGill, Kate Hatmaker, cellist Alexander Greenbaum, and violists Travis Maril.

After receiving a year-long grant from the Creative Catalyst Fund of San Diego designed to finance artists currently doing their work in San Diego, with a focus on the emerging level as a way of enhancing the career levels of selected artists, The Tree Ring started working on Brushbloom, their next album. The Tree Ring band also works with Camarada, which focuses on presenting chamber and classical music in engaging and new venues. In 2012 the Tree Ring band released its album Brushbloom, which later garnered the Best Americana Album Award during the San Diego Music Awards of October 2013.

The Americana band’s farewell performance was hosted at the Irenic on September 17, 2014, where the Tree Ring band debuted another album, 10 rivers.

By 2016, Joel P. West was residing in LA and scoring in films such as Grandma by Lily Tomlin, Jimmy, Janey Makes a Play, and The Glass Castle, starring Woody Harrelson, Brie Larson, and Naomi Watts.

Most recently, Joel P. West created the Just Mercy score, featuring a gospel choir and a hip hop jazz combination alongside orchestral strings. The film premiered at the Toronto International Film Festival of 2019 and was subsequently released in theaters at the beginning of 2020. John P. West also released False Klamath and Smaller in 2019, both of which were self-produced.

Just Mercy was the outcome of a long collaboration with music editor Del Spiva, picture editor Nat Sanders, Destin Cretton, and a fantastic post-production crew. The project began with a deep dive into Brian Stevenson’s musical world, a man who himself is a musician and has always leaned towards soul music, jazz, and gospel as fuel for his movement and work. The ugly truths that Bryan Stevenson is working to make right are hard to stomach and overwhelming. They were ultimately trying to create score music that might restore the beauty, dignity, and hope that Bryan Stevenson brings to people who are stuck in such shadows.… 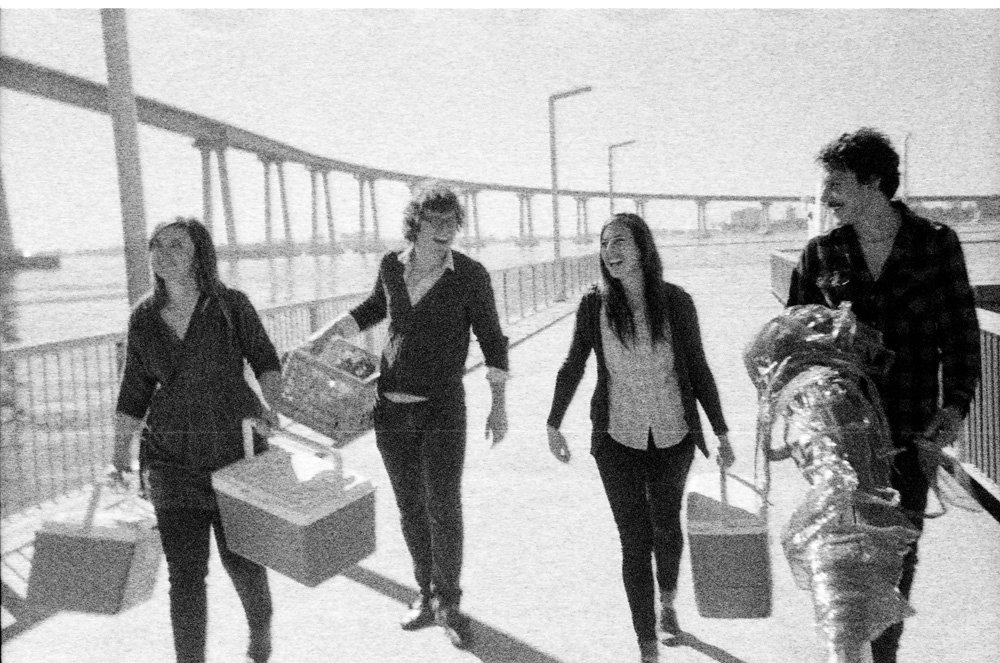 The Tree Ring’s Kickstarter page features a short history of the band, a short video, and $10 CDs. The band filmed one of the new songs and explained what they were trying to accomplish and named Birgir Jon Birgisson as well as other producers they were considering. The page also features a variety of pledge options, such as those utilized for funding initiatives by public radio stations. For instance, for $40, a donor could get a digital download, a signed screen print, a Tree Ring t-shirt, a 7-inch single, and a 12-inch vinyl. It is a sort of NPR-style bracket. Various bands put your name on the album or offer free guitar lessons, but the Tree Ring band prefers to do it like capitalists. It is more or less a presale.…